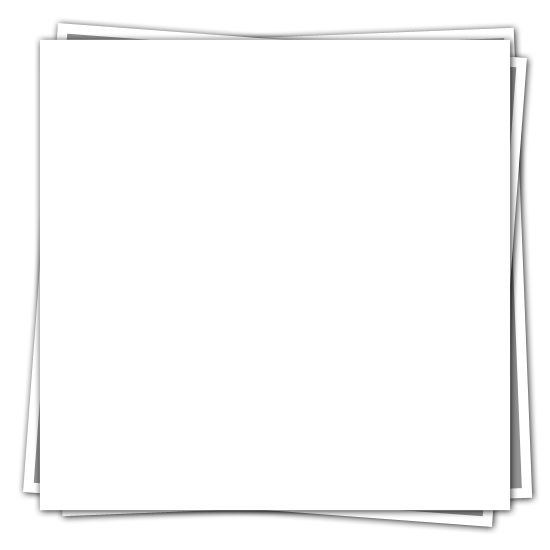 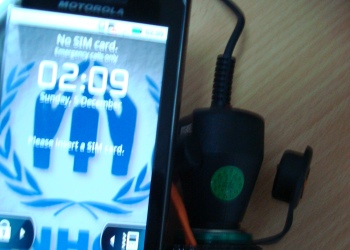 iMMAP and CartONG organized a two-day NOMAD workshop held at OCHA’s office in Geneva on 22nd and 23rd March 2012 to present the first findings of the project.

Since 2012, CartONG has been providing training courses to Bioforce students (in particular project managers, WASH coordinators and logisticians) on Mobile Data Collection, GIS and M&E. Several trainings took place in Vénissieux, France, but also in Chad and Senegal.

NOMAD (HumanitariaN Operations Mobile Acquisition of Data) is a project co-led by CartONG and iMMAP that took place between 2010 and 2016 and which aimed at promoting the use of Mobile Data Collection by the humanitarian professionals in order to improve their efficiency and their impact.

The UNHCR Android project is one of CartONG’s key projects. It started in 2010 with two pilots and two different technologies, of which one (ODK- OpenDataKit) was retained for surveys in 2011. The UNHCR Android project provides technical assistance to set up an Android smart phone based survey within a country operation. Field projects were directly supported in country in 2012 in Rwanda, Kenya, Sudan, Lebanon and Djibouti. Remote support was also provided to operations in Liberia and Kenya.